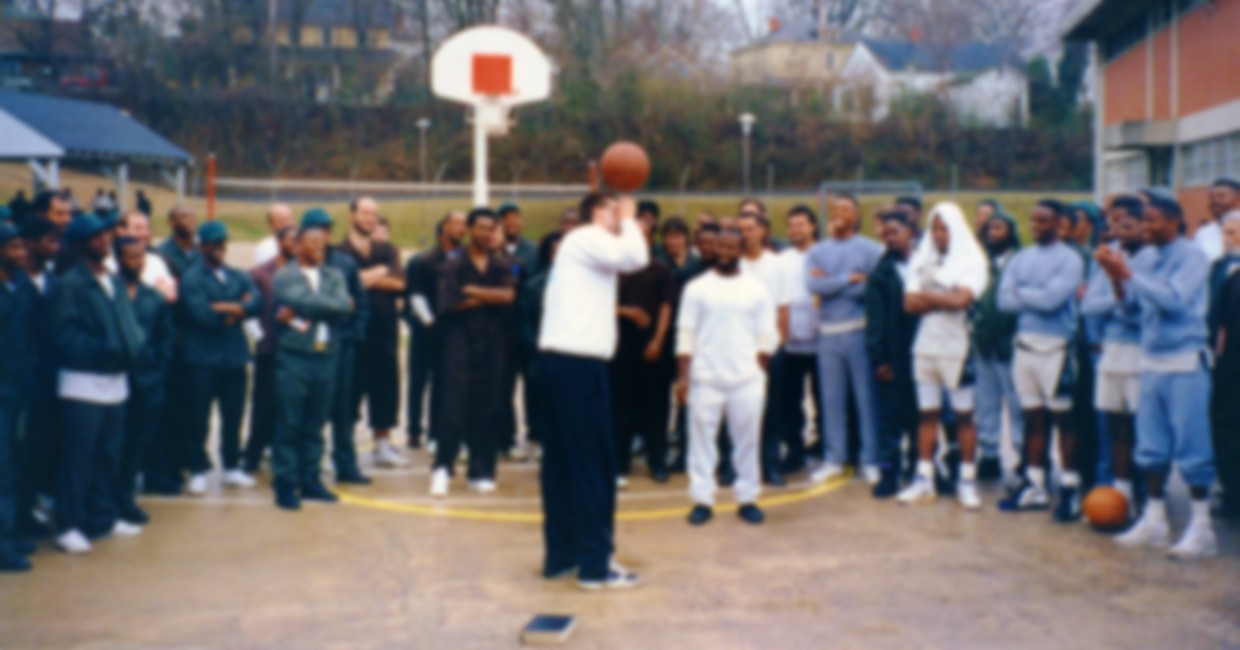 Crossfire has preached, ministered and competed using basketball and softball in minimum, medium as well as maximum security prisons across the United States (NC, SC, GA, TX, VA, TN, AL, AK, etc.) and around the world.

When Crossfire’s players have dunked on someone, made three-pointers in a basketball game and are ahead by twenty plus points by half time the inmates definitely pay attention. And the same goes for a softball game, after a few home runs and a 10 run lead, the inmates will listen to your message. Their response is “these Christians are not the wimps we thought they were.” You gain their respect on the court and or on the field and you have an attentive audience. The Holy Spirit speaks through the Crossfire athletes as they share from their hearts. The Gospel of Jesus Christ is presented, and many prisoners come to Christ.

Crossfire was blessed to have ministered alongside of Chuck Colson (Died on April 21, 2012), founder of “Prison Fellowship” through their “Starting Line” program. The fact is that being locked up in prison behind bars will not change anyone but the Lord Jesus Christ can and will.